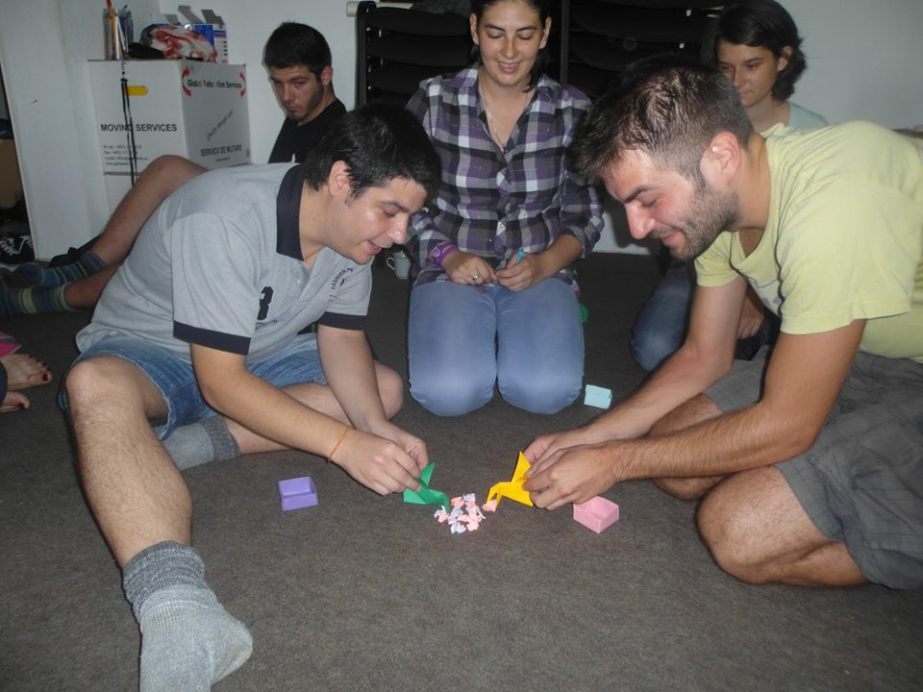 Trainings for volunteers are being continued by the A.C.T.O.R. team. They are all different and the way of presenting is also different, even though we have had them before. This time we again had an origami training by the perfect trainer Andreea Vasilescu. Actually, it turned out that she is not only a good trainer but also a good storyteller.Now, you will wonder why? Because this time the origami training consisted in making stories, each detail having its meaning and a little story itself. In the end, when we made origami, we had created a big and nice story about what we have done. 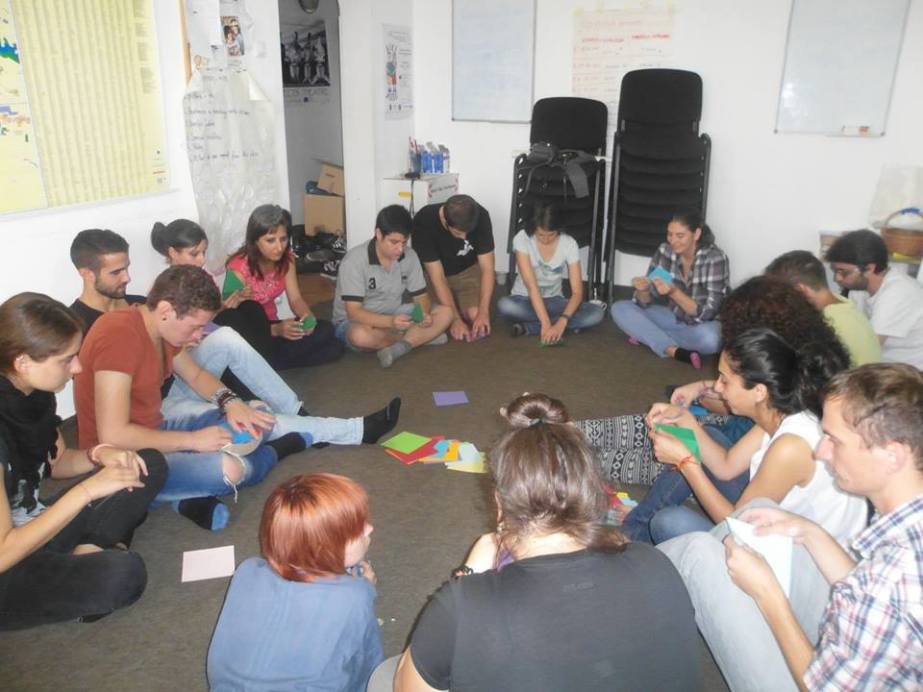 But this wouldn’t have been so interesting if the volunteers didn’t have chance to create their own stories of making origami. We were divided into groups and we created our own group stories. It was really interesting and creative. This way of teaching origami is more useful, as you can remember origami not only by details but by stories as well.